It happens at just about every Grand Slam.

One of the American men of the so-called next generation begins to look dangerous, raising hopes that a momentous breakthrough is near. Then one of those familiar foes who have been hogging the biggest trophies in the sport dashes the dream.

For a long time, the matches were rarely close. Lately the Americans have been getting closer, which has only made the failures more difficult to swallow.

In July, Taylor Fritz got oh-so close to beating an ailing Rafael Nadal in the quarterfinals of Wimbledon, losing in a fifth-set tiebreaker. He called it the hardest loss of his life and said he wanted to cry in his chair beside the court when it was over.

On Monday at the U.S. Open, Frances Tiafoe gets the next chance at one of the giants of the sport when he takes on Nadal in one of the most high-profile spots of the tournament — Labor Day afternoon at Arthur Ashe Stadium. A win would mark the next step for the American men, who have not won a Grand Slam title in 19 years. Tiafoe and fellow 20-somethings have become solid members of the top 30 this year, but have yet to crack the next level.

Tiafoe, a strong and talented 24-year-old from Hyattsville, Md., who is one of the fastest players in the game, slumped after shooting into the top 30 in 2019. He has steadily climbed the world rankings since the middle of last year. He made the final 16 at the U.S. Open the past two years, and did so at Wimbledon. He has won all nine sets he has played in New York this year, and has been especially tough in the crucial moments, winning all four tiebreakers.

That said, he is winless in six tries against Federer, Djokovic and Nadal. He last played one of them in a Grand Slam at the 2021 Australian Open, where he lost to Djokovic in four tight sets, including two tiebreakers. Djokovic went on to win his ninth title at Melbourne Park.

Nadal beat Tiafoe handily in the quarterfinals of the Australian Open in 2019, on a hard court like the ones at the U.S. Open, and then again that year in Madrid on clay, a surface on which Nadal rarely loses.

“I’m definitely a different player from 2019,” Tiafoe said on Saturday, after he handled Diego Schwartzman, the relentless Argentine seeded 14th, eight spots ahead of Tiafoe. “I’m not going to have that ‘first time playing him, excited to play.’ Now I believe I can beat him.”

Despite the numbers, that is not an outlandish thought, in part because Nadal is still finding his form at the end of a strange, injury-plagued year that somehow could still end up being one of his best.

He could barely walk on his chronically injured left foot six weeks before the Australian Open and thought he might have to retire. Then he started to feel better, played one tournament before the year’s first Grand Slam, and then won it, coming back from two sets down in the final against Daniil Medvedev, the world No. 1.

He cracked a rib ahead of the final of the BNP Paribas Open in Indian Wells, Calif., and then the pain in his foot returned just a few weeks before the French Open. He received injections to numb his foot before each match and win his 14th French Open title. He left Paris on crutches.

Playing on the Wimbledon grass for the first time in three years, he got better with each match and appeared destined for a showdown in the finals against Djokovic. But he tore an abdominal muscle during his match against Fritz. He withdrew from the tournament the next day.

Rehabilitation from that injury took longer than expected. Nadal arrived in New York having played just one hardcourt match, which he lost to Borna Coric of Croatia in Ohio. In Queens, Rinky Hijikata, a wild card entrant from Australia ranked 198th in the world, took the first set off him in the first round. Nadal struggled to find the court for much of the first two sets of his second-round match against Fabio Fognini of Italy.

On Saturday night he had his way with the retiring Frenchman Richard Gasquet, who has never beat him in 18 tries. Gasquet is the polar opposite of Tiafoe. Slow feet, slow serve. Tiafoe hit 137 miles per hour on the radar gun in his first-round match and is often in the neighborhood of 130 m.p.h.

“I need another important improvement,” Nadal said of the upcoming match against Tiafoe. “He’s more solid than before. He has more matches and years on the tour. He has experience. He already competed in the biggest stages.”

All true, but the history.

Tiafoe is part of a promising and talented group of American players that also includes Tommy Paul and Reilly Opelka. They essentially grew up together at junior tournaments and training at the United States Tennis Association centers in Florida. 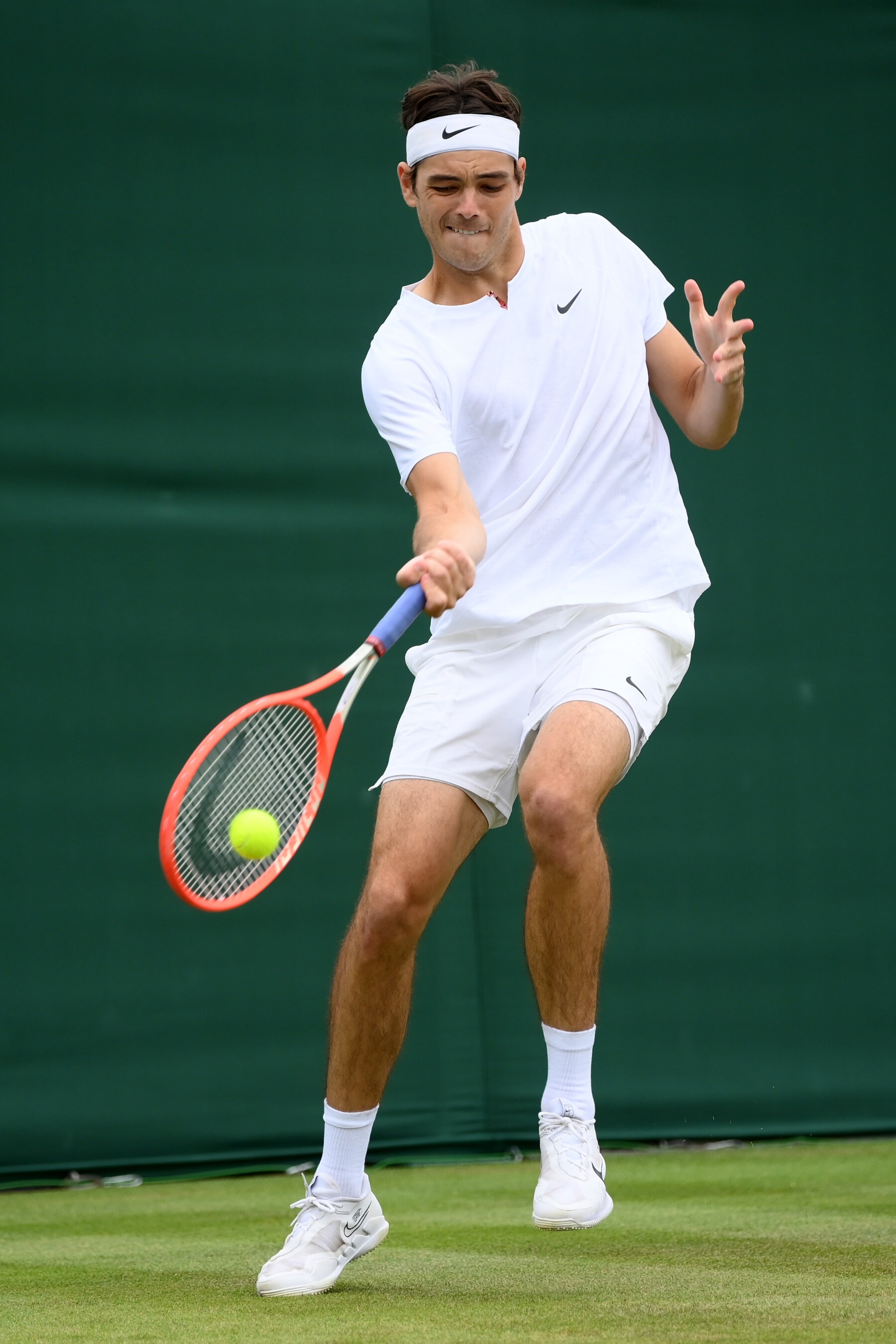 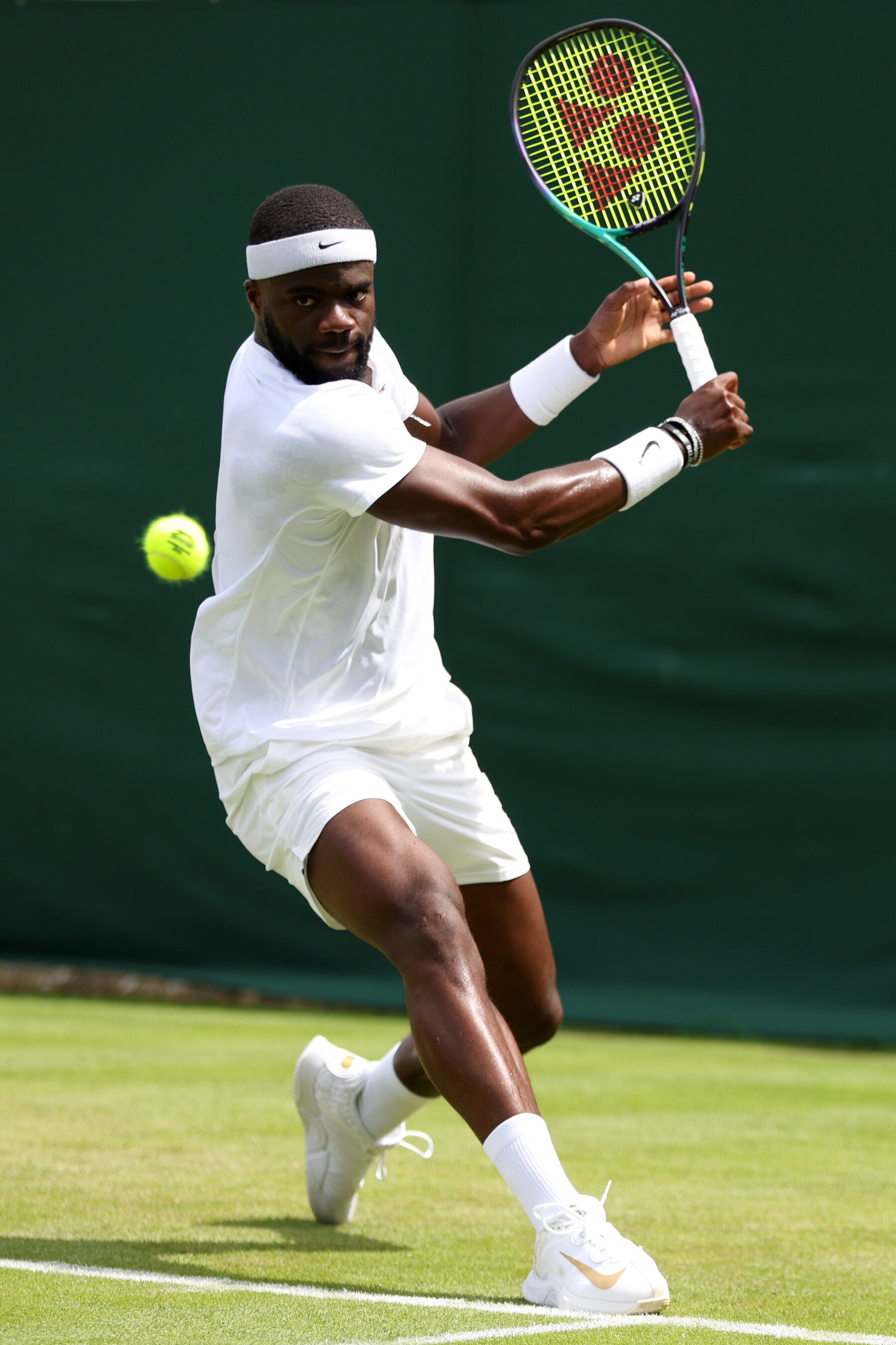 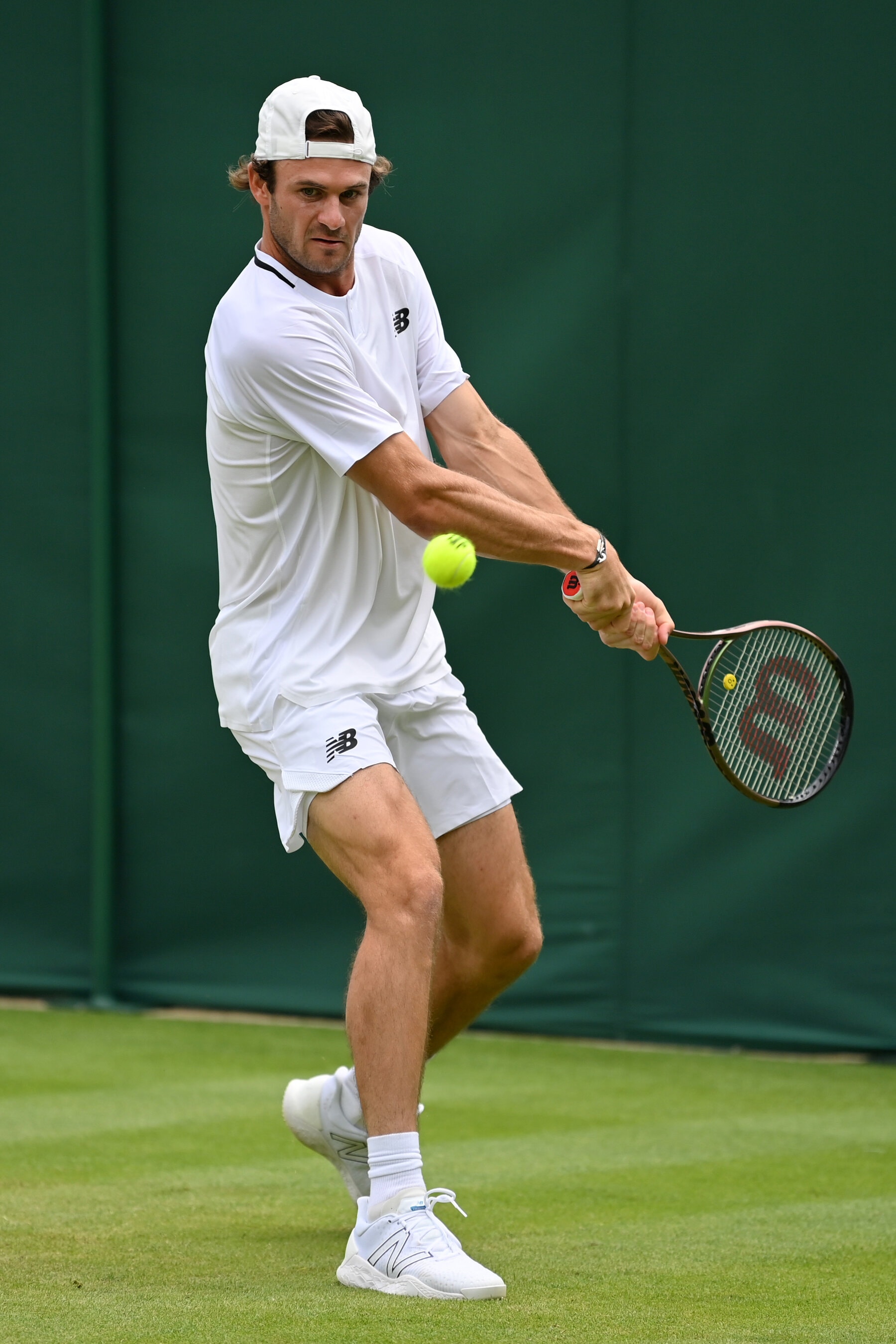 They were born within 12 months of each other in 1997 and 1998 and have been jockeying with and supporting one another since they were 14 years old. Tiafoe has always been the alpha of the group, always looking to rib his mates, especially Fritz.

Fritz was once the worst of the foursome but he has had the most success and is the highest ranked. Also, he is the only one of the four to get a win against the so-called Big Three, overcoming a sprained ankle during his warm-up for the final against Nadal in Indian Wells to beat him in straight sets.

Sam Querrey, who beat Djokovic at Wimbledon in 2016 and played the final match of his career at this U.S. Open last week, said he expects big things from Tiafoe and his peers, perhaps even the first Grand Slam title from an American man since Andy Roddick won the U.S. Open in 2003.

“I believe as the Big Three begin to move on during the next few years there are going to be some openings,” Querrey said last week.

Perhaps, but one generation of top players already spent most of their careers trying to wait out the Big Three and it did not work out well. Tiafoe does not want to wait any longer.

“I made a quarterfinal of a slam before,” Tiafoe said on Saturday. “I want to go a little further.”

Martin Blackman, who as director of player development for the U.S.T.A. has watched Tiafoe grow up and played a role in the federation’s investment in him, said he believes Tiafoe can break through that Grand Slam barrier.

“It takes 100 percent focus and intensity from start to finish,” Blackman said.

Tiafoe said there is no mystery to what he has to do to win. There is no need to study recent video of a player he has watched his whole life, and played and practiced against. He will try to somehow keep the ball off Nadal’s lethal forehand.

“We’re going to play on Ashe, the best court in tennis,” he said. “I’ll be ready to give my best stuff.”

Whether his or any other young American’s best can be good enough at a Grand Slam is another question.

Baseball Traveled to Japan 150 Years Ago. By Way of Maine.

John McEnroe Gets His Revenge 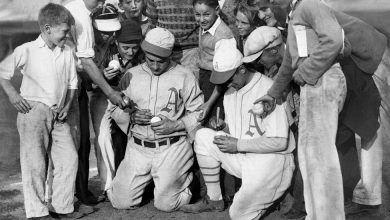 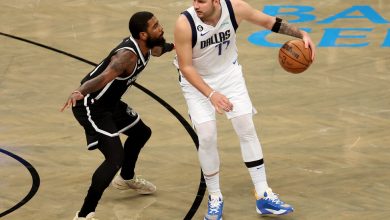 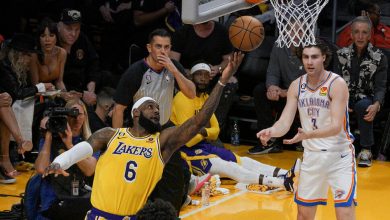 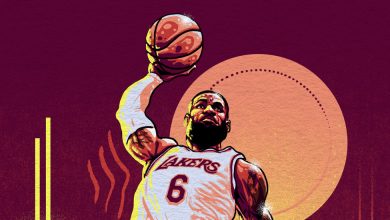 Would You Have Four Kids if It Meant Never Paying Taxes Again?
41 mins ago