For nearly three decades after he stepped down as the leader of the Soviet Union, Mikhail Gorbachev remained a potent voice in geopolitics, warning of the dangers of nuclear weapons, musing about European unity, calling for action on the climate and remembering those who were once Cold War foes.

In the pages of The New York Times, Mr. Gorbachev offered his opinions and thoughts on world affairs, from U.S.-Russia relations to North Korea’s nuclear ambitions. He also wrote about the two other former world leaders who did as much as he did to steer the world through a period of seismic change: Margaret Thatcher and Ronald Reagan.

Here is a selection of excerpts from opinion pieces that Mr. Gorbachev wrote for The Times in the years after he left power and the Soviet Union collapsed.

A President Who Listened, on the death of former President Ronald Reagan:

A Responsible Leader, on President Vladimir V. Putin and the problems that were facing Russia:

Time to Modernize, on the future of Russia:

Don’t Make It Worse, on a nuclear test by North Korea, while he was visiting the Demilitarized Zone:

Reset Reviewed, after a visit by former President Barack Obama to Russia:

We Have a Real Emergency, on climate change and the need for global action:

Doing Business With the Iron Lady, on the death of the former British prime minister, Margaret Thatcher:

A New Nuclear Arms Race Has Begun, on former President Donald J. Trump’s to withdraw from a nuclear proliferation treaty: 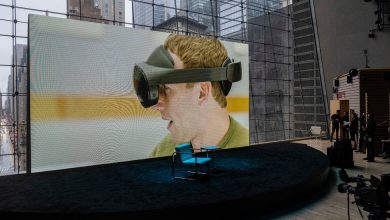 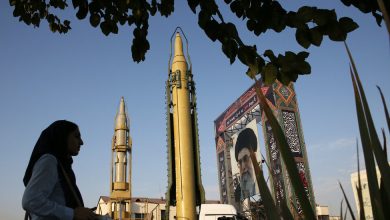 A Couple Danced in Tehran’s Streets. Now They Are in Prison.
37 mins ago